Noise concerts in a car

Short, exclusive and intense experiences in cascades of sound and lights often for a random and unasuming audience. Almost without exception, old (70+) and youg people leave the car with a wide smile and raised eyebrows after a joyful and shockingly brutal sonic experience. The project started in South Africa 2017 during the Edge of Wrong festival when Kenneth Korstad Langås and Morten Minothi Kristiansen together with a bunch of others were traveling through the Karoo (desert). In the absence of a proper sound system, and with an urge to blast blistering harsh noise we used the car´s own stereo: A revelation!

In the following months and years we have done an extensive series of shows in Eastern Europe, Russia, South East Asia, Southern Africa, and in Norway, ranging from random concerts in Hardangervidda (middle of nowhere), a camp site in Säffle, on the streets of Cape Town, Hanoi and Oslo as well as festival bookings on Lyse Netter in Moss, district opening in Drammen, Støy på Landet in Trondheim, Winter Solstice 2018, SØRFORKOMFORT, PiPfest, Galleri SLAKT in Bergen and Spikersuppa Lydgalleri in Oslo to name a few. 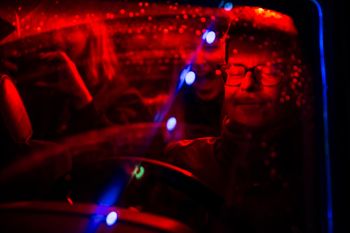 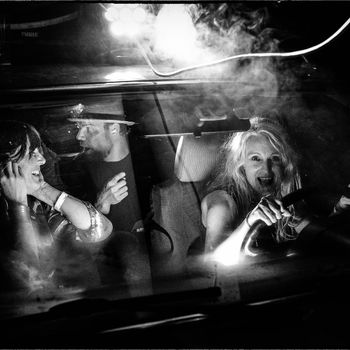 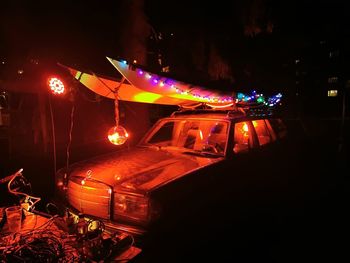 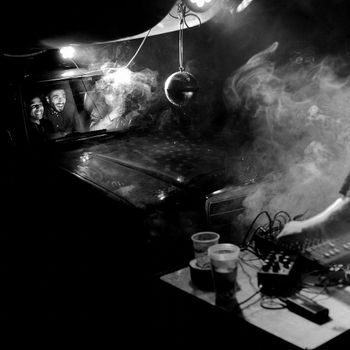 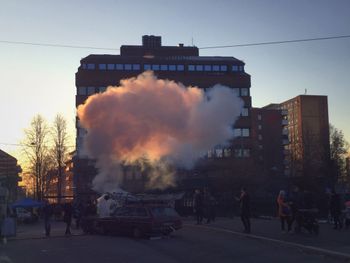 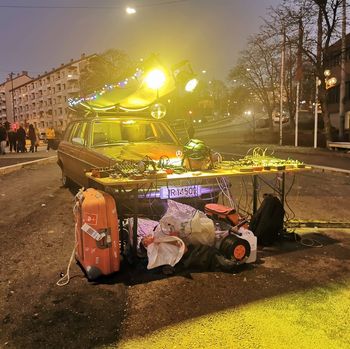 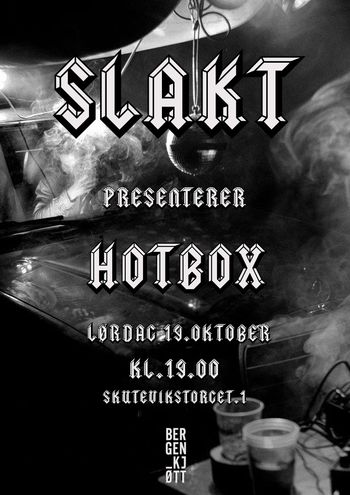 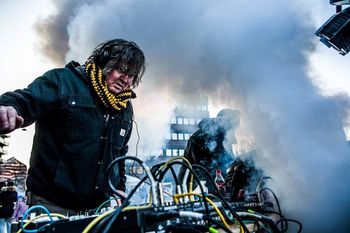